The Illustrious History Of Fragrance 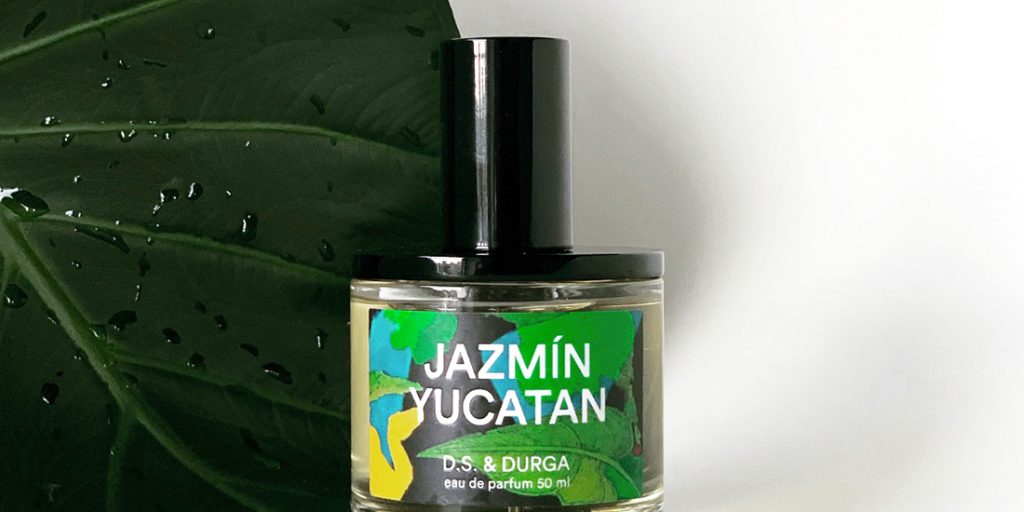 In the last century, perfume has quickly become a beauty staple to most
women in the world, as well as to men and children. However perfumes
claim to fame began thousands of years ago.

Perfume balms and oils were first used by the ancient Egyptians. The Egyptians placed extreme emphasis on cleanliness, hygiene, beauty and fashion, as well as rituals and religious practices. Plants were one of the materials used in creating scented oils rose and peppermint were two of these. This formed an unguent which was rubbed onto the skin a very practical way of prolonging the scents smell on the body. The Egyptians also used various props in religious ceremonies and at parties. They used myrrh and frankincense gums in rituals to scent the room or temple this may actually be one of the worlds first air fresheners.br br As the civilized world began to venture into the area of product and resource trade, spices were made available to places that previously had no access to them. It was also common in ancient times to have a room purely devoted to fragrant perfumes this room contained aromatherapy oils made from flowers, herbs, and spices.br br The early years of Christianity resulted in a decline in the importance and use of perfume. The medieval period saw its return, and in following years the use of perfumes and oils was also used on objects such as furniture and fans.br br Improvements in chemistry in the 1800s, specifically here in organic chemistry, began the journey to present day abundance and the significance of perfume. These advances were particularly ground breaking as they canceled the need to obtain costly and rare materials for fragrance. Grasse, France quickly became an oasis for perfume creation. The leather workers in the region were some of the crucial figures in Grasse, as they had knowledge of smells and did not enjoy the leather making odors of their job. They continuously searched for ways to reduce and cover those smells.br br There is a perfume museum in Cologne, France, which is perhaps even more influential in the perfume world than Grasse. There is even an awards ceremony annually for perfumes called the FiFi Awards. There are many economical, long lasting, designer, and different formulations available in todays perfume.br br Parfum is the term for the perfume containing the highest concentration of essence in fragrance. Parfum de toilette is a little less stronger than parfum. Eau de parfum EDP is lighter than both, yet lasts for a relatively long time with a cheaper price tag. Eau de toilette EDT has an even lighter amount of essence, and is therefore suitable for daily wear. Eau de Cologne EDC has the lowest concentration of essence and more alcohol and water than the others. It is also the cheapest.br br Current trends in the perfume field include easy access to multiple fragrance choices. This world is has grown to include thousands of products geared specifically to men as well. New research continues to search for possible ways to recreate pheromones, which are the natural attraction fragrances emitted by our bodies that attract the opposite sex. There is a giant market for pleasant and comforting scents in general these are infusions of food and home smells, as well as candy inspired scents. Aromatherapy is being studied and utilized not only for its use in pleasing the senses, but for medicinal and healing properties as well.br br Research continues in the area of smell influencing behavior such as in the office or in customer purchases while shopping. Perfume and fragrance have been shown to influence behaviors and moods in many ways. Perfume will likely continue growing and changing as time goes on, and will endure as a lasting influence in history and the future.br 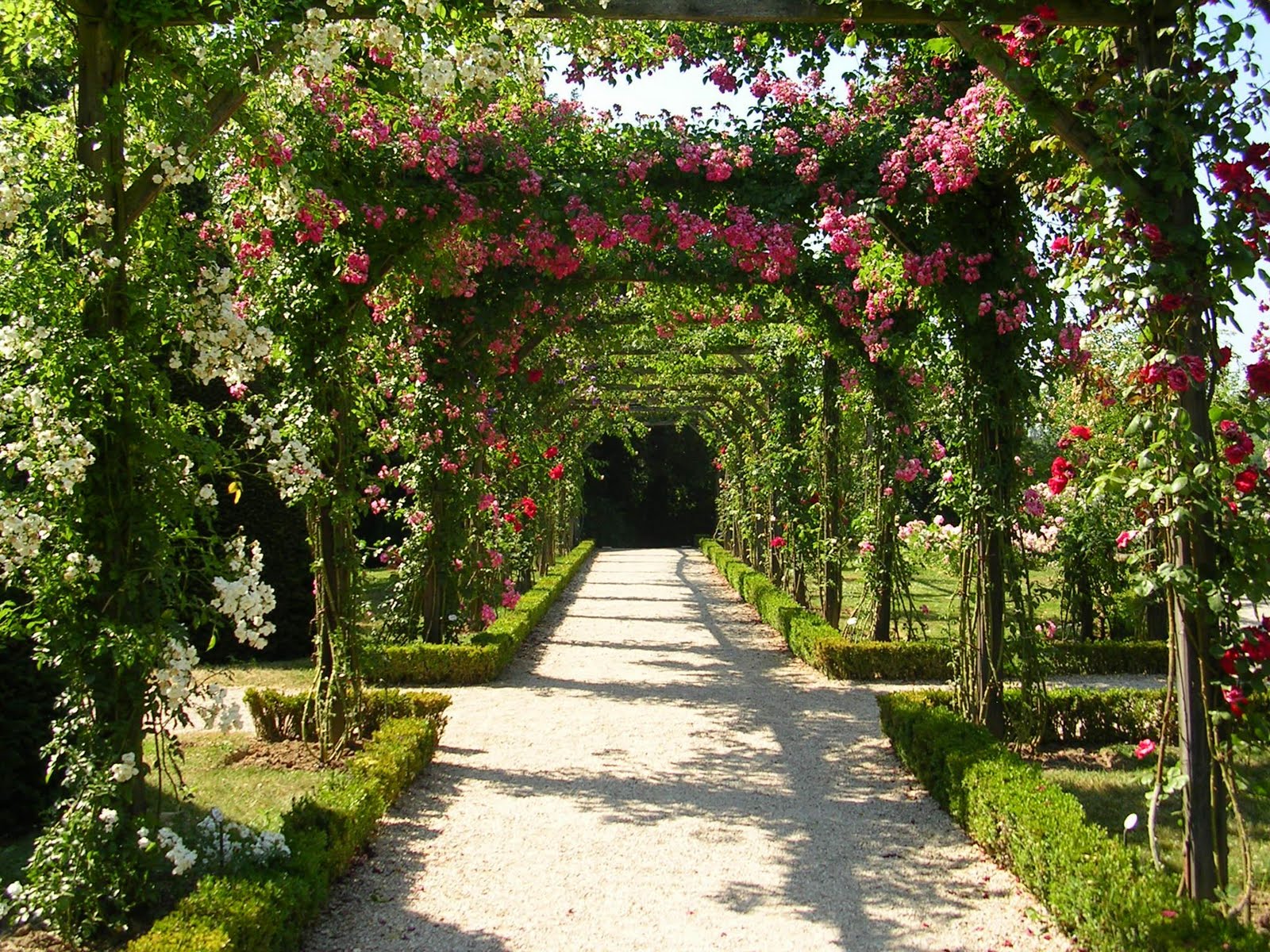 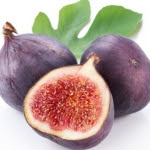 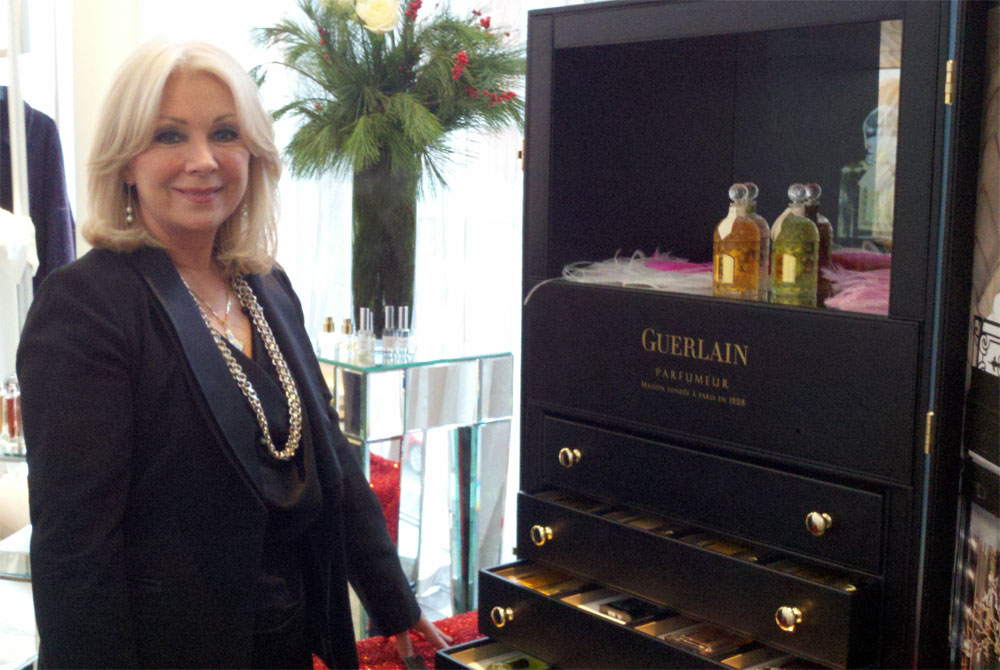 How to choose a perfume

There is not an ultimate advice because everyone interprets odors in their own way, and the same fragrance can smell totally different considering type of skin, hair color, temperament and even the season of a year. There are important nuances if you do not want to seem vulgar or lacking of taste.

The Positive Effects of Flowers on Your Wellbeing

Enhance and cherish your moment with the beautiful, elegant, and amazing fragrance flowers to your loved ones keeping few benefits of flowers in mind.

Dos And Donts Of Perfume

While applying perfume, there is a fine line between overdoing andunder doing it. Ideal amount of application is equally important aschoosing a subtle fragrance of perfume!

Perfumes are something that is so adored and the aroma, the fragrancethat says it all about you. A nice perfume can be a part of youridentity if worn rightly. People will remember you by your smell. 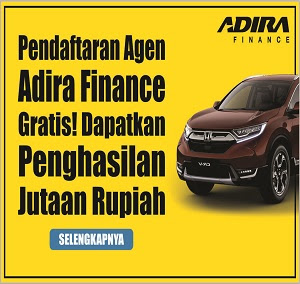 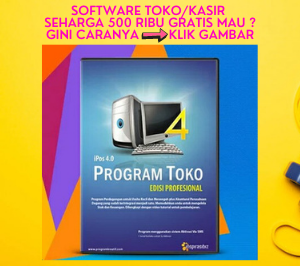 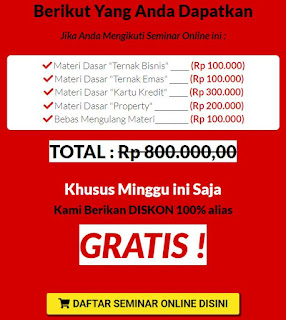 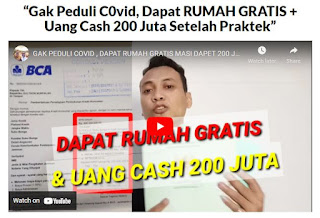 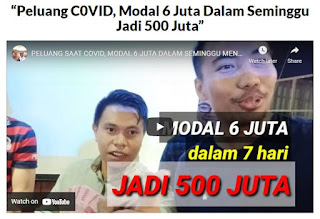